Pay a meal forward - a SmartMeal 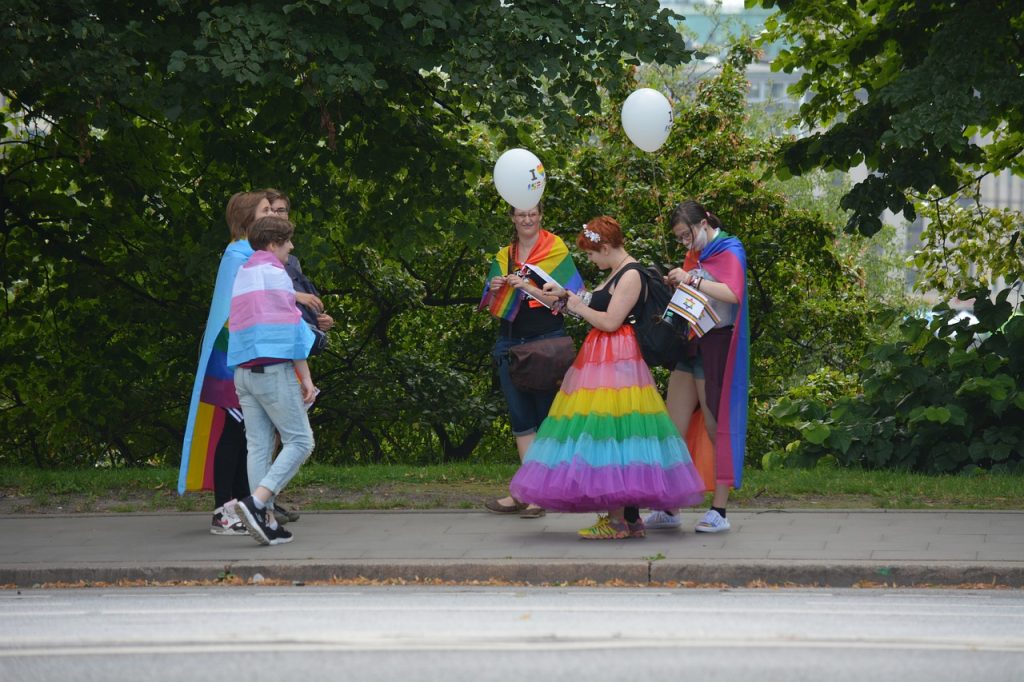 This 17th May is #IDAHOBIT International Day Against Homophobia, Biphobia & Transphobia. That’s why our monthly StreetFunder campaign is supporting Open Doors Youth Service Inc, a safe space and lifeline for LGBTI young people in Brisbane.

To shine a light on the experiences of young LGBTI people we dove into the research and had a chat with Open Doors General Manager Chris Pickard.

Sadly the main reason cited for homelessness among queer youth is ‘running away’ due to rejection and fear of reprisal or being kicked out of home. When forced out of the family home, the majority of these young people end up couch surfing, rough sleeping or in boarding houses, all of which can be not only precarious but dangerous.

This is why Open Doors focuses a lot of its efforts on educating schools, health services and families. Chris says that for many parents the biggest issue is simply lack of understanding of what their child is going through. “Some basic education can go a long way to creating a safe, accepting environment at home.”

LGBTI youth are at a higher risk of alcohol or drug abuse, and suicide.

Amid the ugly debates around the Same Sex Marriage vote, we forgot that there were young people listening and hearing the message that they are not normal, accepted, or safe.

This type of messaging is part of the reason why LGBTI youth and those who don’t ‘fit-in’ with rigid social ideas about gender are more likely to attempt suicide and to develop substance abuse issues than heterosexual peers. A new study of  young people aged 16-to-25 found that 43% of LGBTI people were at high risk of dying by suicide, compared to 23% of heterosexual people.

The reasons for this boil down to what psychologists call “minority stress” – the experience of rejection, bullying, discrimination and prejudice. When simply being you become a cause of potential harm from others, young LGBT people turn to risky means to cope or to give up altogether.

It shouldn’t be surprising to learn that family acceptance and inclusive school and work environments have the power to save lives. Educating communities and families is central to suicide prevention, and when in crisis, Open Doors also step in to support young people who are at especially high risk.

Given that LGBT youth are more likely to experience violence, discrimination and homelessness it shouldn’t be much of a surprise that this trauma is not good for their mental health.

About 50% of LGBT youth experience anxiety compared to 39% of their heterosexual peers, and about 30% experience bipolar or PTSD, which affects 9% and 17% of their peers respectively.

All of these numbers stack up to clear evidence that social norms, structures and dynamics at home, school, work and out in public spaces are dangerous for LGBTI youth. 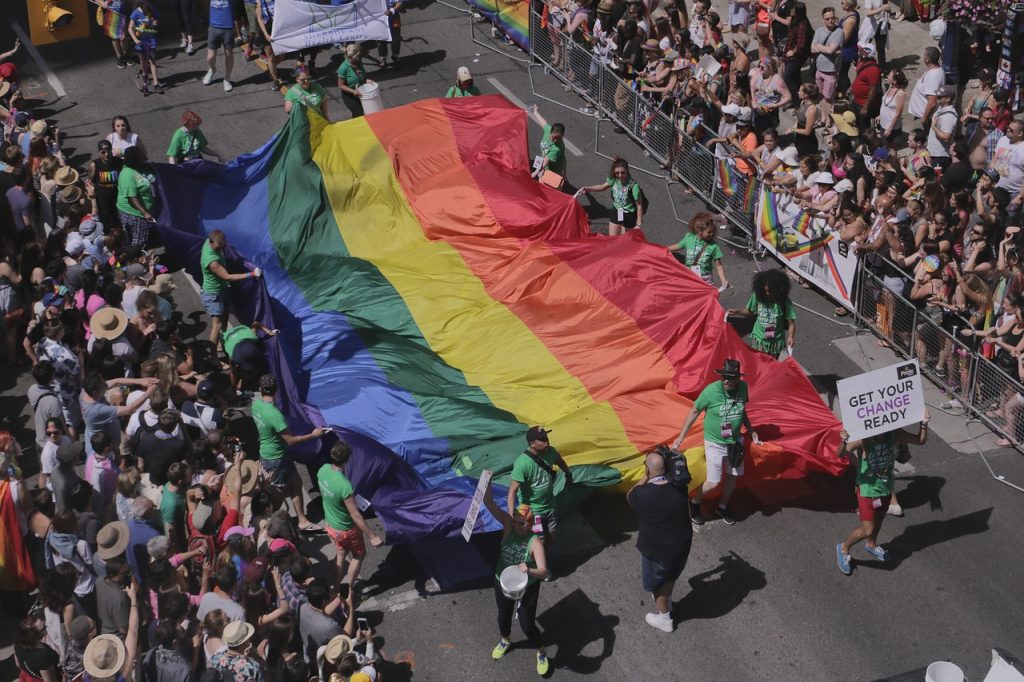 Trans and non-gender-conforming young people are most at risk.

Chris says that transgender and gender diverse young people are at higher risks of finding themselves homeless, and are at high risk of violence, theft, and bullying in most crisis accommodation setups: “In terms of safe housing for trans and gender diverse young people, there is next to nothing. We have two safe referral points and if there are no free beds it is often safer for us to prepare them to sleep rough until something becomes available.

Sadly that experience is also occurring within homelessness services traditional options – like boarding houses, emergency accommodation or crisis centres – which are dangerous places for LGBTI people. While outright discrimination has been reported, even a simple lack of understanding can place transgender clients at risk. Trans women are at a high risk of violent assault when forced into male-only boarding houses.

In the rental market, discrimination is standard, with visibly non-conforming young people competing with heterosexual, high earning candidates for a dwindling supply of affordable housing.

Acceptance and safer spaces save lives

During the Same Sex Marriage campaign, LGBTQ services experienced a surge in demand for their services. Major advocacy organisations believe the successful Yes vote will halve the number of LGBT suicides. They have cause to hope because this has happened across US states that have legalised same-sex marriage.

That is a big hint that change does not exclusively start at home –  the big stuff matters too. The tone of our public discourse sets the standard for what happens at home, and in our schools. What happens in those spaces determines whether a young LGBTI person feels safe, accepted and able to succeed – or put down with bullying, violence and discrimination.  Genuine equality is more than wedding vows, it is the right to live free from violence and harassment, and to have a safe place to call home.

There is something you can do

There is a long way to go to create a safe environment for LGBTI people, and youth in particular. More specialist services that understand their specific needs and experiences is a big step in the right direction. There are few specialist homelessness services for LGBTI youth, and Open Doors is leading the way, in Brisbane. While they do all the hard stuff, the simple act of providing a safe space is often enough to change a young person’s journey.

“Many young people will have never met another queer person, let alone been in a room full of people who also identify that way. For their entire life they’ve been an outsider, confused and excluded. When they come to us, you can see the change in the way they carry themselves with a new confidence. To be part of a community, feel welcomed and not alone. It’s huge.” – Chris

Here are some actions you can take if you want to support vulnerable LGBTI young people.

Support Open Doors by donating to our StreetFunder campaign

Be a positive voice for inclusion in your homes, schools, and workplaces.