The inextricable link between homelessness and poverty

By Courtney Rayner COVID-19, Homelessness in the news Homelessness and poverty are inextricably linked.

If we want to end homelessness, we must also end poverty. Two major policy responses to substantially reduce poverty, and homelessness, have been put forward strongly for at least a decade. Both could also have a substantial impact as an economic stimulus as we navigate the fallout of the COVID-19 pandemic. Firstly, immediately lift Job Seeker payments permanently and secondly, build more public and social housing. END_OF_DOCUMENT_TOKEN_TO_BE_REPLACED

Tackling Homelessness in the Suburbs 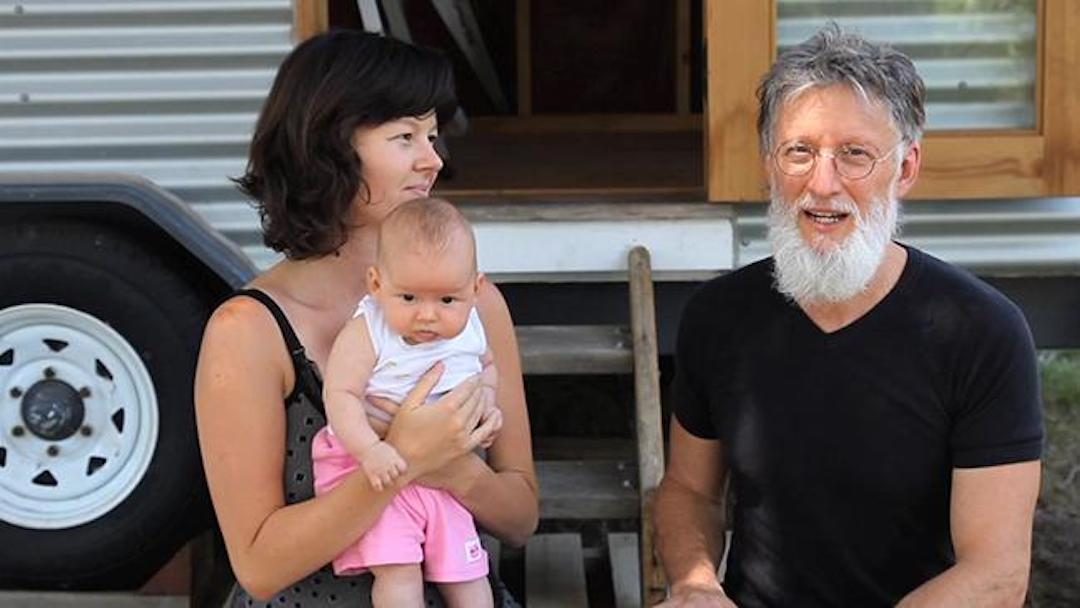 So-called ‘tent city’ on the doorstep of the Reserve Bank in Sydney and Flinders Street in Melbourne has generated a lot of media, and heavy-handed responses from public institutions. But sadly, homelessness in metro Australia is just the tip of a much greater problem.

A recent report by the Council for Homeless Persons found that 37% of rough sleepers are in the middle and outer suburbs, whereas only 8% of people sleeping rough gravitate to inner metro areas.

“Rough sleeping in the CBD and central areas has a lot of visibility and media coverage, but there are a lot of rough sleepers in the outer suburbs,” says Jay Church from Anchor Housing, an organisation servicing Melbourne’s Yarra Ranges, and our StreetFunder supported project this October.

The Yarra Ranges includes the very outer urban fringe and semi-rural areas. The region ranks highly housing stress, which is estimated to sit at 30.3%. It also ranks in the top 10 areas for socio-economic disadvantaged communities nationally.

“The Yarra Ranges includes pockets of deep poverty and a highly vulnerable demographic,” Church said. “Coupled with the cost of private rental, the capacity to meet that cost is simply out of reach for lots of people.”

Suburban homelessness is increasing in lockstep with rising housing prices, stagnant wages and, below poverty level income support payments. In areas with few job opportunities, and poor amenities, services like Anchor Housing are a lifeline for people doing it tough.

The Rough Sleeper Initiative engaged rough sleepers in Melbourne, Port Phillip, Stonnington and Yarra Ranges. They found the majority of people were on some form of income support, and in labour force. “This picture supports a conclusion that labour market conditions and low-income support payments are drivers of increasing levels of homelessness and rough sleeping,” the report said.

Anchor Housing provided 1,839 bed nights in 2016/17 and about 46% of those helped were already homeless when they presented. The other 54% are part of a growing demographic of the ‘almost homeless’ – people in deep financial stress and at risk of losing their home.

Deep cuts to the federal social services budget over successive years has stripped away the ability of many services to assist people in crisis who need assistance with bills, rent, medicines, food and other basic needs.

We have been funding homelessness organisations for fifteen years, and the sad reality is that it is getting worse, not better. More and more people require help to meet very basic living costs, and often small amounts of funding are all that stands between someone having a home and them ending up homeless. Meanwhile, services are having their funding cut, or left in a constant state of limbo.

StreetSmart has supported Anchor with $15,900 in community grants since 2006 and will be supporting Anchor again this October to try and redress the black hole funding cuts have left in their material aid budget. That means a food voucher for a young family in crisis accommodation or financial assistance to keep up with the cost of private rental.

“We support people who are experiencing homelessness to get back on track, including people are rough sleeping. We also do a lot of work with people at risk. Preventing people from becoming homeless in the first place is a key.”

If you want to support Anchor Housing to maintain vital material aid, you can donate to our October StreetFunder here.